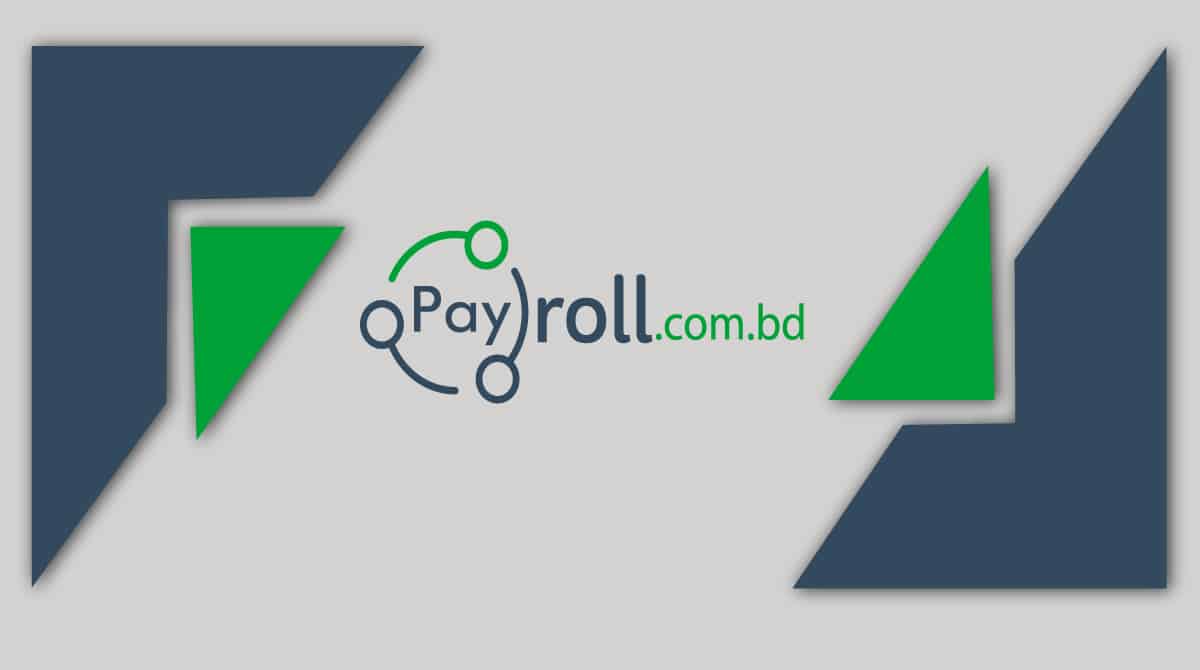 Regulations on annual leave and holidays according to the Bangladesh Labour Act 2006, amended in 2013, the annual leave entitlements vary according to the worker’s age and industry and are capped on a similar basis.  The qualifying period for all workers’ annual leave entitlement is one year of continuous service in an establishment with a minimum of 240 days of service within the previous twelve months. A year’s service is taken to be continuous despite any interruption in service due to any holiday, leave with wages, leave without or without wages due to sickness or accident, maternity leave not exceeding 16 weeks, period of lay-off or legal strike or lock-out.

Under section 117 of the Labour Act, a worker who has completed one year of continuous service in an establishment is entitled to annual leave with wages for days calculated on the basis of the works of the preceding 12 months at the following rate:

The annual leave period is inclusive of any holiday which may occur during such period. The period of annual leave accrued in a year is to be taken in the subsequent period of 12 months, provided that any untaken leave is added to the following year’s entitlement up to a maximum entitlement of 40, 60 or 80 days. In the case of adult workers, accumulated leave may be carried forward to the following year at the rate of up to 40 days in a factory or road transport establishment and up to 60 days in a tea plantation or any shop, commercial or industrial establishment.

Under section 118 of the Labour Act, every worker has a right of 11 days of festival holiday with wages in a year.

Employees are generally entitled to 11 days of festival holidays with pay. The holidays are determined by the employer. Employees may be required to work on a festival holiday, but shall receive 2 compensatory paid holidays and a substitute holiday.

Major holidays in Bangladesh include:

On public holidays, workers are paid their full-time daily wage, including dearness allowance and ad-hoc or interim pay (if any) but excluding any overtime allowance and
bonus.

Company Description: Intelligent and creative members of our team collaborate to promote creativity, success, and…

How Does Corruption Affect The HR Recruitment Process?